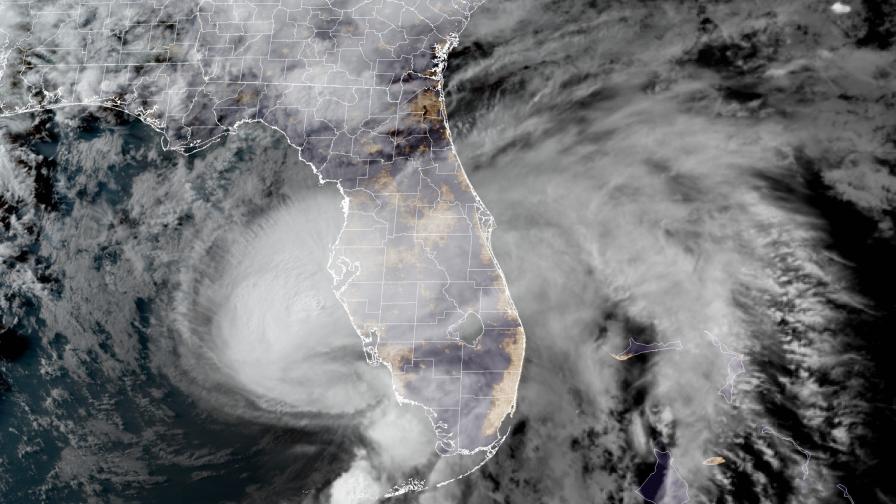 The 2021 Atlantic hurricane season is off and running. The fifth named storm of the campaign (Elsa) made landfall in Florida on July 7 and continued on to spread wind and rain across parts of the Southeast and Mid-Atlantic. Photo courtesy of NOAA

Along with all the other unprecedented chaos experienced during 2020, the Atlantic hurricane season obliged with a record-setting campaign that featured 30 named storms, 13 of which turned into a hurricane. And six of those were of the major variety. So, what does 2021 hold? The season is already doling out its share of tropical punch. With that, Climatologist Phil Klotzbach and his Tropical Meteorology Project team at Colorado State University (CSU) have just upped the ante on their extended range forecast.

According to Klotzbach, the bump up in numbers is related to several factors playing out in the tropics. A portion of his latest report reads as follows: “Current neutral ENSO conditions are anticipated to persist for the next several months. Sea surface temperatures averaged across most of the tropical Atlantic are now near to slightly above normal, and most of the subtropical North Atlantic remains warmer than normal. Elsa’s development and intensification into a hurricane in the tropical Atlantic also typically portends an active season.”

The CSU team is scheduled to issue another hurricane season forecast update on August 5.

5 5 5 Are We in for Another Wild Atlantic Hurricane Season? (Update)