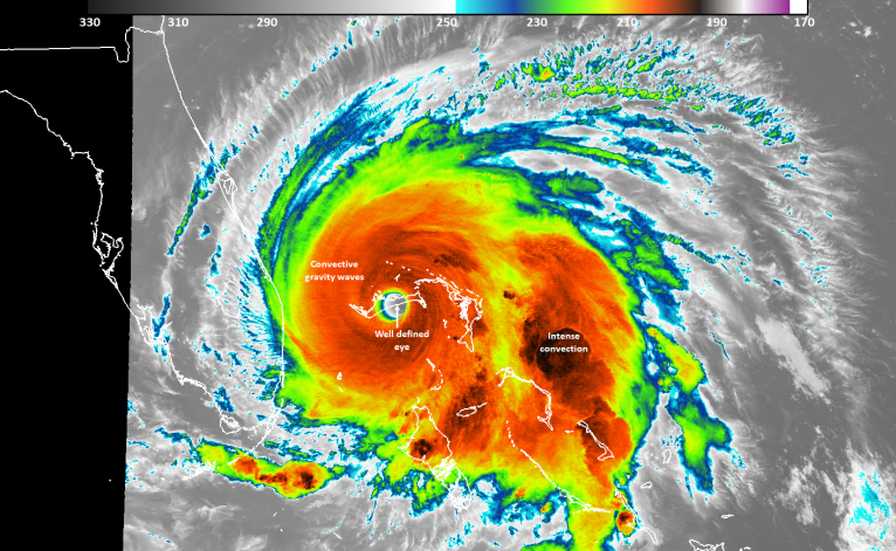 While the world continues to cope with COVID-19, meteorologists are keeping an eye down the road at what the 2020 Atlantic hurricane season might bring. According to the extended-range forecast just released by Colorado State University (CSU), folks might want to prepare now for more above-average activity from the tropics.

Recall a year ago when the Colorado State forecast was predicting a “slightly below normal” hurricane season. The campaign ended up churning out 18 named storms, 6 hurricanes – half of which were major, including record-breaking Hurricane Dorian.

Numbers indicate the 2020 Atlantic hurricane season could continue what has been a tumultuous pattern since 2016.

In addition, Klotzbach and crew are anticipating an above-average probability for major hurricanes (categories 3-5) making landfall along the continental U.S. coastline and in the Caribbean. 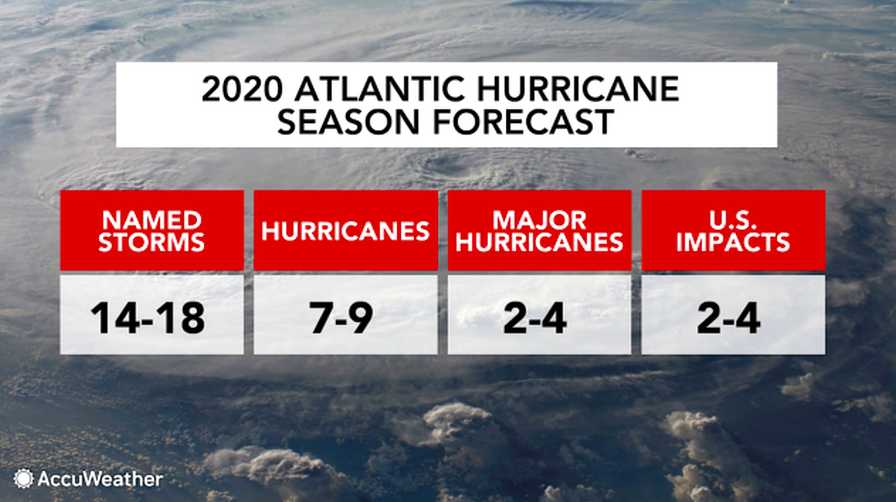 CSU’s Tropical Meteorology Project is scheduled to release an updated forecast on June 4.

NOAA has since chimed in with its Atlantic hurricane season outlook. Similar to other predictions, the government agency is expecting a busy campaign. And so far it has been — even before the season’s official start, — with three tropical storms already in the books (Arthur, Bertha, and Cristobal). Flooding rains and tornadoes across the entire Gulf Coast from Louisiana to Florida were a direct result of Cristobal, which made landfall near New Orleans. 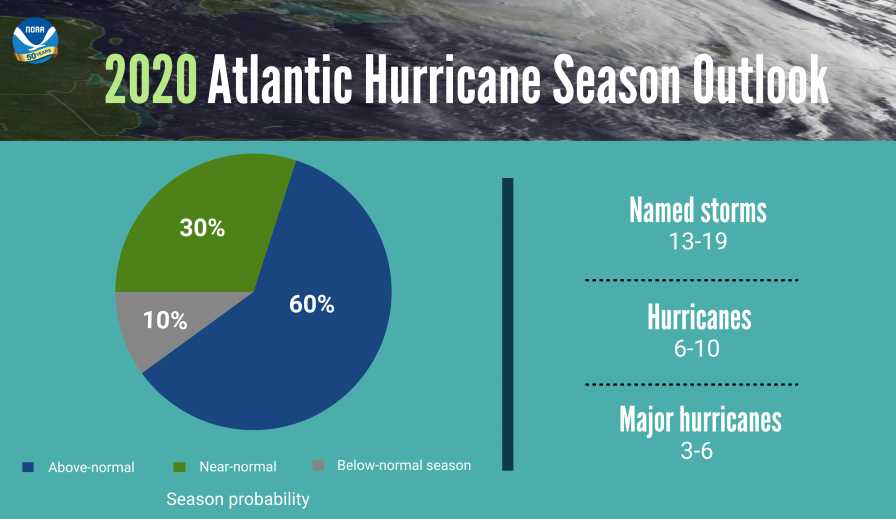 The Atlantic hurricane season officially begins on June 1 and runs through Nov. 30.