With that orchard owner, most of the Hail Marys were directed at fire blight and apple scab — frequently mentioned foes throughout the survey. In other parts of the U.S., diseases such as Huanglongbing (HLB) raised similar concern.

“The diseases have taken a toll,” an orange grower in Florida says.

The remedy in many of these cases was spraying. When asked to identify the best thing he had done to improve profits in 2020, a blueberry grower from Michigan says, “Stay on top of spray programs,” in his case in a battle against gall wasps.

A raspberry grower in Minnesota and blueberry farmer in New Jersey concur, saying they sprayed weekly to thwart SWD. A Michigan blueberry grower relied on “lots of spraying with spinosad and alternating with Bt (Bacillus thuringiensis) to avoid resistance” by SWD.

Against fire blight, streptomycin was used by a South Dakota apple grower. Meanwhile, a pear grower in California reluctantly called on copper.

“It’s our only real choice, which, the more you use, the worse the pears look,” he says.

Several growers promoted their fungicide spray programs in response to diseases such as apple/pear scab, brown rot, and powdery mildew.

A pear grower in California would like to see a few more such treatments, citing what he considers to be a lack of new specialty fungicides and bactericides for pears.

Also in short supply, according to a Washington cherry grower, is “good research information” in dealing with little cherry disease and its vectors. “We are engaged in any groups or grower forums that may shed more light on its many challenges,” he says. 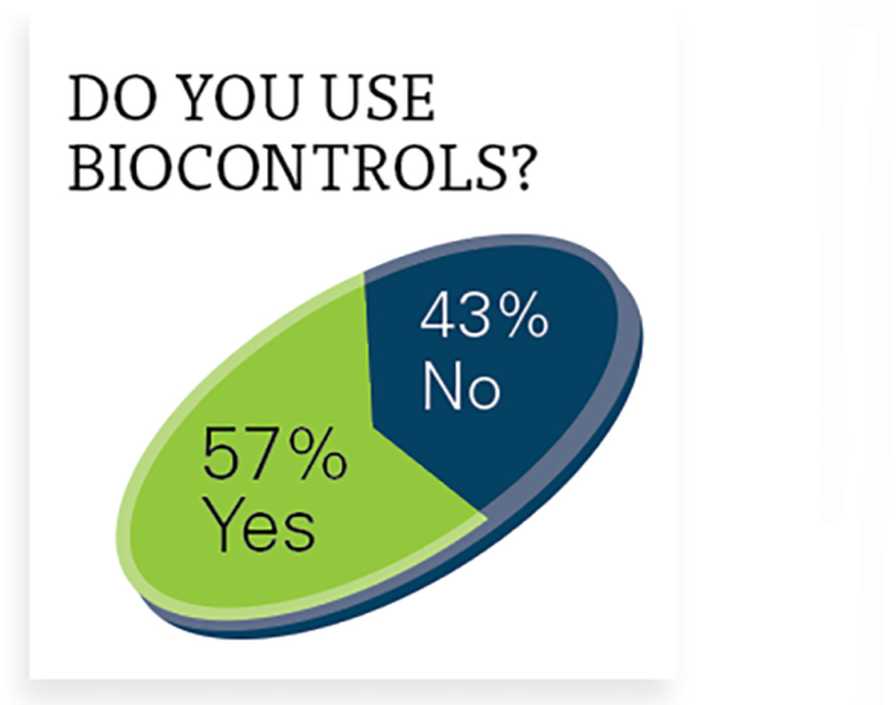 Other diseases noted in the survey are:

Insects singled out in the survey include navel orangeworms, mealybugs, and codling moths (all in California), stink bugs and lanternflies (Maryland), and western cherry fruit flies (Washington).

Several growers refrained from using sprays, citing the cost of chemicals and equipment. “We are trying to be as efficient as possible with our spending,” a California almond and walnut grower says.

An Alabama strawberry grower wishes there were as many “solid” crop protection programs set aside for small, limited-resource farmers as there are for large row crop farmers.

Against HLB, one Florida orange and mandarin grower uses “multiple practices, from grove design to psyllid management.” But a citrus-growing counterpart in the state notes a “public distrust of our spraying” for Asian citrus psyllid.

According to an Ohio berry grower, the trick is to protect crops from insects without harming pollinators. 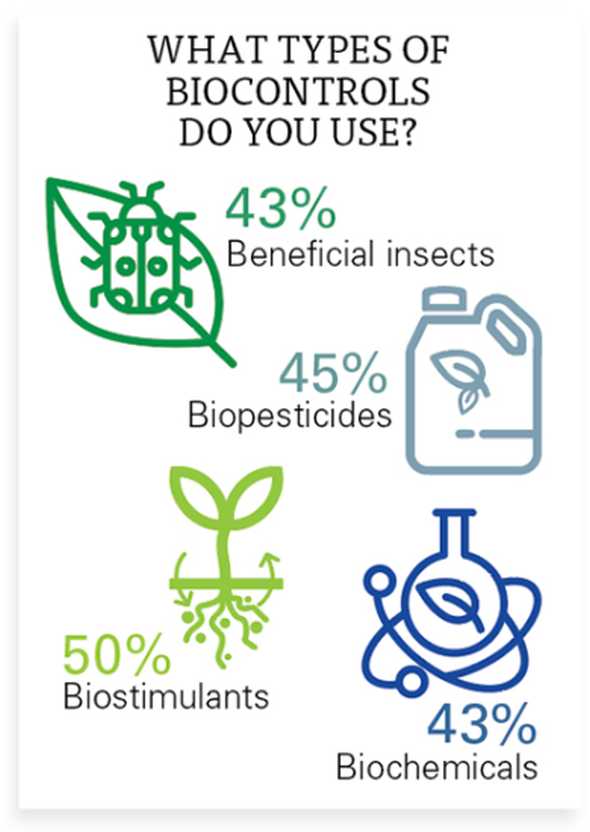 One minor surprise in the survey is the frequent complaint over deer and birds.

“I will be getting a better deer fence built very soon,” a tree fruit grower in Idaho says.

“I use netting on the most vulnerable areas, but birds still find their way inside the netting sometimes,” he says. “I’m considering lethal methods.”

“I am going to use lasers,” a Nebraska wine grape grower says.

California Wine Growers on a Tightrope? Annual Survey Results In

Ways To Better Understand Irrigation Woes in Your Pistachio Crops