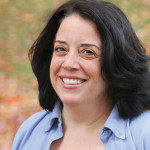 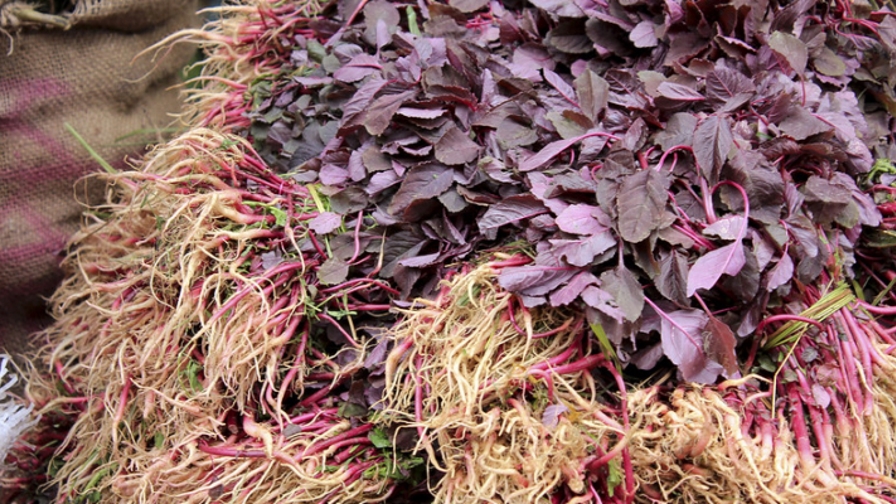 Although retailers label other leafy greens as red spinach, ‘USDA Red’ is something different. Other selections marketed as such are spinach varieties with red veins, but the leaves themselves are still green. Others have red leaves, but these aren’t true spinach (Spinacia oleracea). They tend to be red-leaf amaranths (Amaranthus spp.) or red goosefoot (Blitum rubrum).

USDA says one of the red-veined varieties, ‘Bordeaux,’ is a parent of ‘USDA Red.’

“A true red spinach like ‘USDA Red’ will bring excitement to the spinach market and could help attract people back to eating spinach,” he says.

It’s more than just the novelty of a new color that will impact overall sales, Mou says. The variety’s offers marketers a salad leafy green with the high nutrient content of spinach.

“The red color in spring mixes is currently provided by red lettuce, radicchio or chard. Red spinach will give processors another choice,” said

‘USDA Red’ also will work well as a processed crop and holds up well frozen or canned.

The red color of ‘USDA Red’ comes from the phytonutrient betacyanin, USDA says, rather than the more common anthocyanin.

“Betacyanin is a potent antioxidant that has been shown to significantly reduce oxidative stress in patients and may even help in preventing chronic pathologies, inflammation, and cancer, according to the scientific literature,” the USDA press release says.

In fact, the new variety’s antioxidant capacity is 42% to 53% higher than other spinach cultivars in five tests conducted over three years.

‘USDA Red’ is a semi-flat type of spinach with a medium growth rate and semi-erect leaves. Its leaves are spade-shaped with round-pointed tips and purple-red veins and petioles.

Compared with other spinach varieties, it has moderate resistance to bolting.

Where Can You Get It?

The new variety isn’t on the market quite yet. ARS has applied for a Plant Variety Protection certificate for ‘USDA Red.’ And it’s seeking a partner to license production of seeds for the market.

Tell Us All About Your Smart Farming Ideas [Opinion]

Connect Helps You Cultivate Relationships and Build Your Business