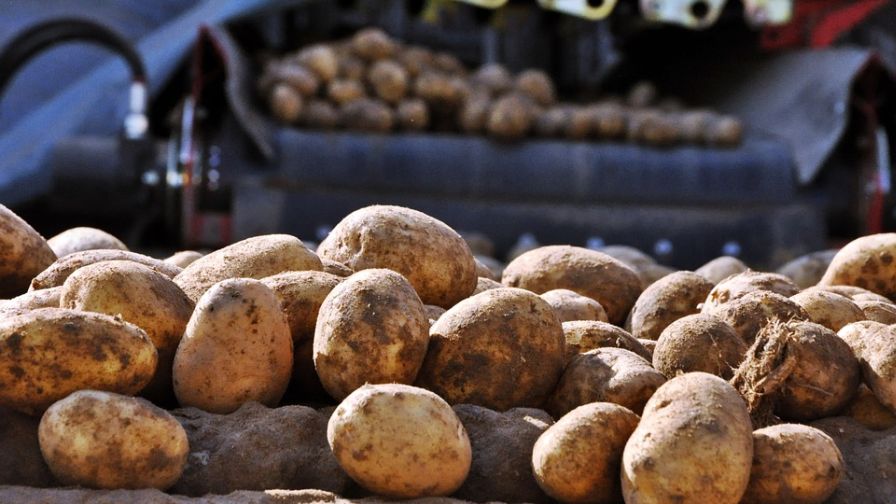 U.S. potato industry reps are enjoying a bit of good news of late, as Section 232 tariffs on aluminum and steel imported into the U.S. from Canada and Mexico have been lifted, resulting in the canceling of retaliatory tariffs issued against U.S. agricultural goods exports like potatoes and apples.

Dan Moss, a potato grower based in Rupert, ID, and former President of the National Potato Council, attended an ag trade event at the White House one week after Section 232 tariffs ended. It coincided with news that Mexico lifted a 20% tariff on French fry exports from the U.S.

“It was an honor to be included in this event at the White House,” Moss said in a press release issued by The National Potato Council (NPC). “The success of the potato industry heavily relies on trade and foreign market access. We appreciate the Trump Administration’s long-term desire to enhance U.S. agriculture’s global competitiveness and to mitigate the short-term impact of these negotiations.”

“Should the U.S. potato industry gain workable access for both fresh and chip potatoes, China would vault into one of our largest export markets,” Quarles says.

What’s in the mitigation package? Direct payments, export promotion, and surplus commodity purchases, according to the press release.

“The trade promotion support is expected to be used by the U.S. potato industry to expand our exports to emerging markets,” it says.

On the heels of that news are recent analyses by ag economy experts predicting the Trump Administration will spend upwards of $16 billion in agricultural aid to producers of nearly three dozen crops, though the administration cautions that aid package number would change in the event of a new China-U.S. trade agreement being ratified.

In a separate email response, Quarles confirms that NPC anticipates potatoes will see new export promotion funding as well as surplus commodity purchases in the latest round of producer aid payments.

“The amounts aren’t known at this time, and likely won’t be publicly released for a while,” he says.

How Driscoll’s Is Turning COVID-19 Into an Opportunity